The Door with 2 Keys 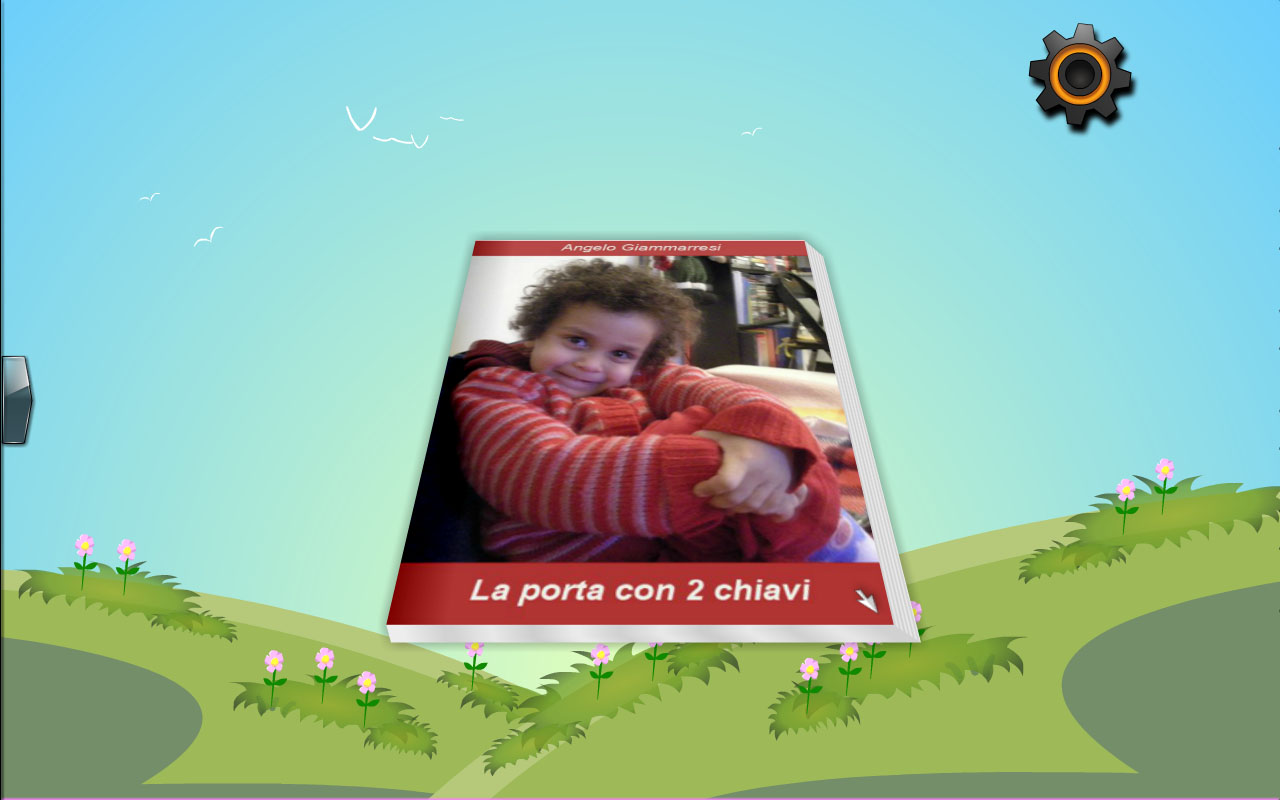 You can also add the 2D flipbook to the final release for use in mobile devices such as iPad and compliant with HTML5 format. 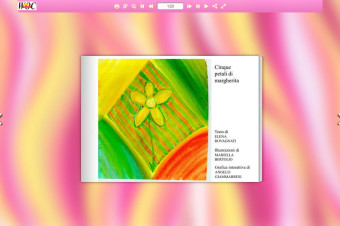 This Flipbook containing the first of a tale serial was made in HTML5... 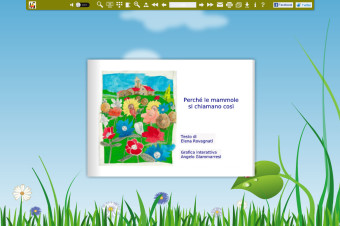 This fairytale is an example of FlipBook 3D Read More 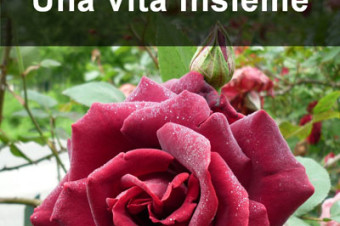 Bartolomeo Di Monaco is a talented writer from Lucca, with whom we... 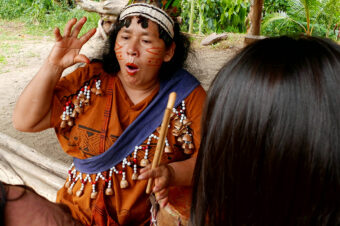 Menkoremon is a traditional Ashaninka tale. Stories, anecdotes and curiosities will alternate in the episodes... Read More