IMPORTANT NOTICE: This is a protect version of a flipbook to be used how example for such an ebook service. To unlock the book just type in the password box testpwd and enjoy the flipbook free.

CASTLE OF LOMELLO
Historical records show that the castle was erected in the late fourteenth century by Gian Galeazzo Visconti, who received the Dukes of Burgundy and Touraine; following the looting of Lomello by Facino Dog also the castle suffered severe damage, even if it did not go completely destroyed. In 1449 Francesco Sforza, duke of Milan, gave a fief, Lomello and Dorno, Count Antonio Crivelli who began the reconstruction of the castle, surrounding it with a moat and raising a tower guarding the drawbridge, the work was completed by His successors who even did get marble and columns from Stradella, the latter most likely are those of the porch of the courtyard … Since 1948, the castle houses the City of Lomello that has made the necessary renovations required at the end of 70s when the castle presented problems to the roof, and the perimeter structures.
In the animated book I included a series of photographs taken during my brief visit and you can also have an idea of ​​the frescoes that adorn the ceiling of the two main rooms and admire the mosaics of Roman origin found a few dozen meters from the castle. 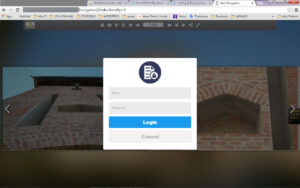 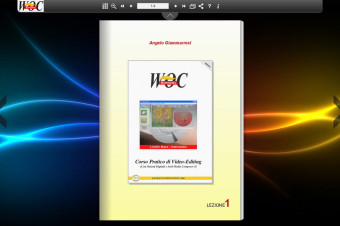 This Flipbook containing the first up to eleven lessons you can find in...

Welcome voucher to get a free selected sample Read More 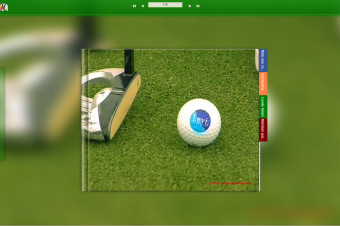 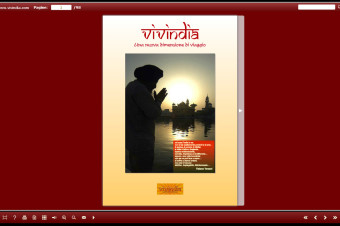 Vivindia.com - Brochure online -This Catalogue made ​​for the Tour Operator Vivindia is...