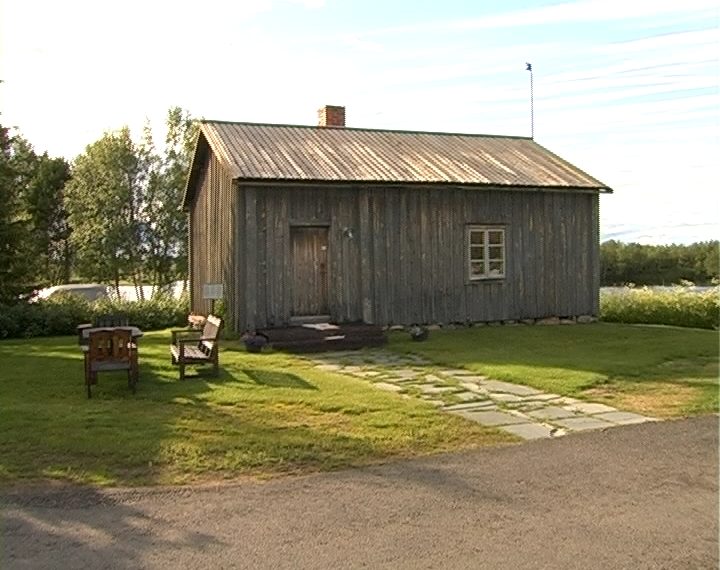 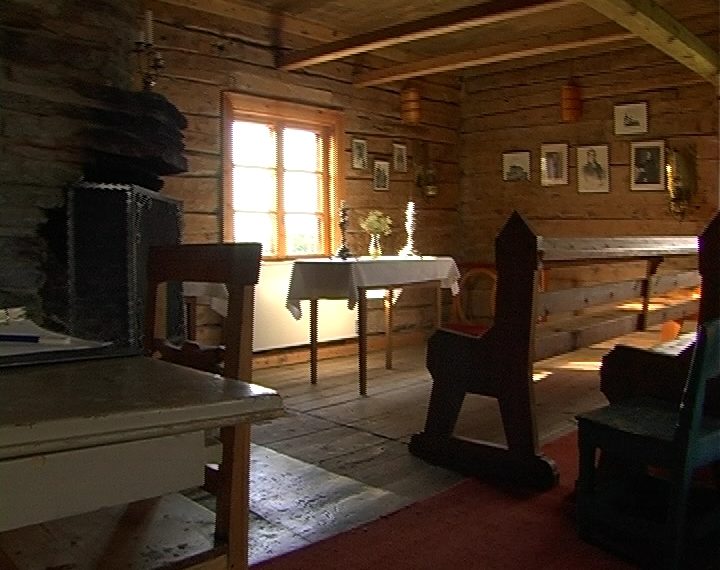 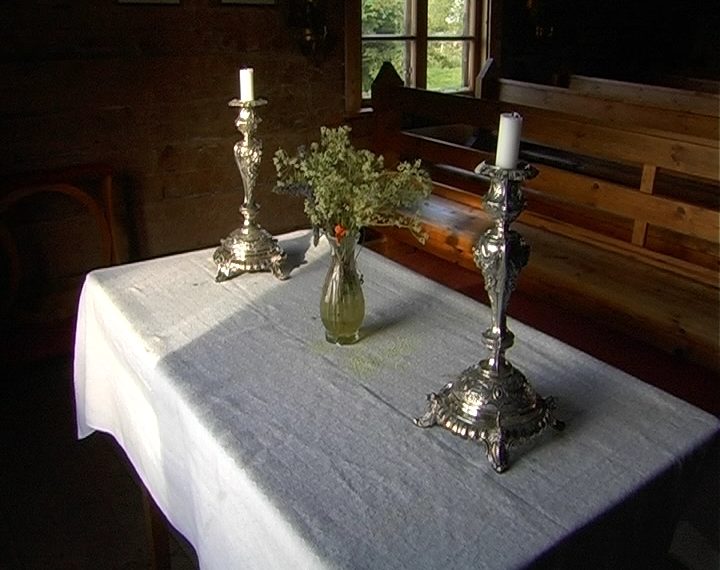 Laestadianismens founder, Lars Levi Laestadius lived and worked in Karesuando (Sweden).
In the rectory garden is a small grey building Laestadius log cabin, which Laestadius built in 1828, a few years after he moved to Karesuando. The cabin was his home and workplace where he often preached here.
The building includes a larger room, a hand chamber and a porch. The benches dating from before the church restoration. In the cabin there are also paintings and images of preachers in laestadianism’s revival service.

This log cabin after being a dwelling and a meeting place for Laestadius become later on a guest-house, then a military barrack and depot until in 1954 when was restored to its original appearance. Today, the building is a cultural monument. 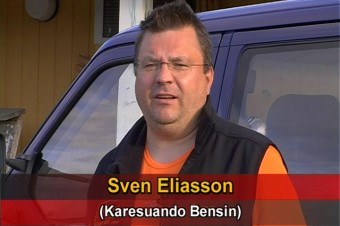 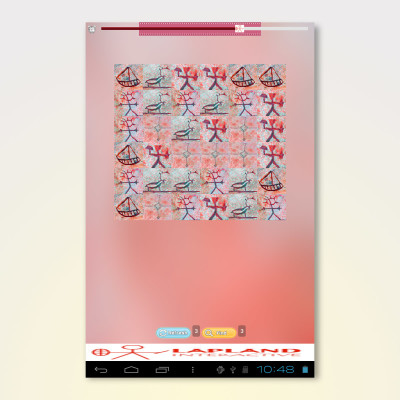 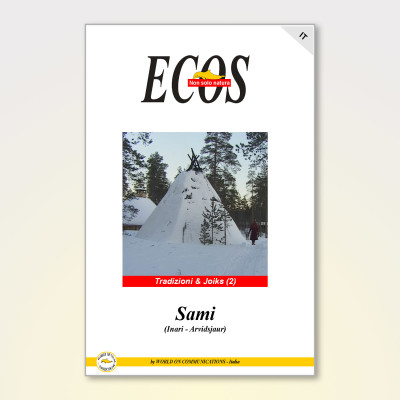 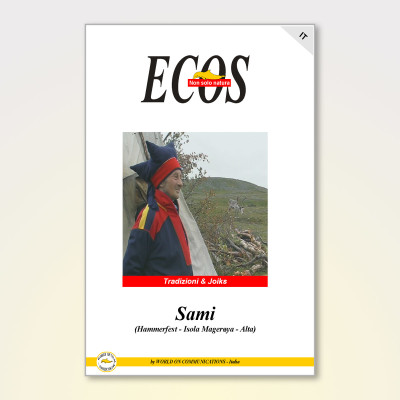 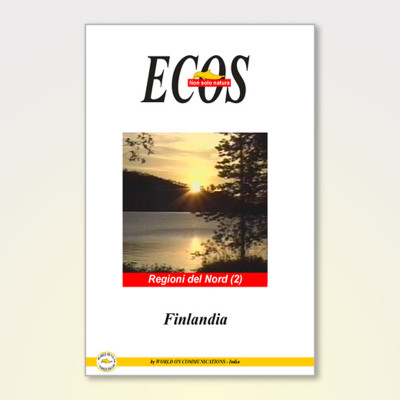 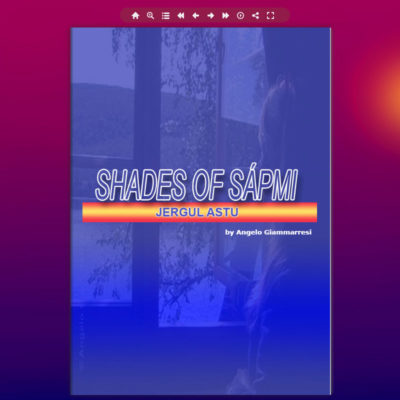 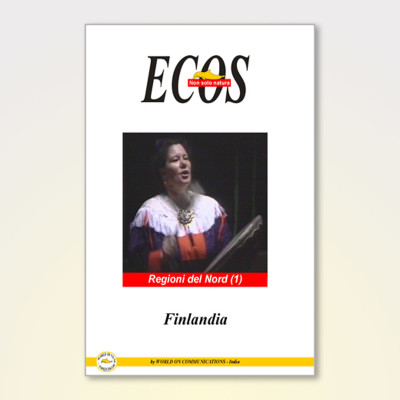 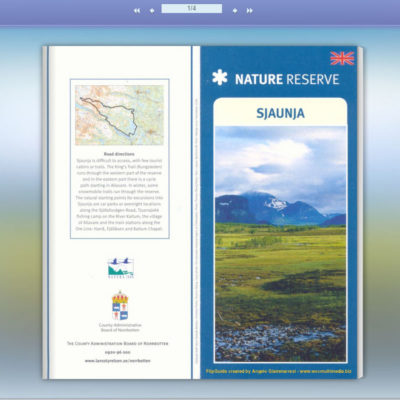 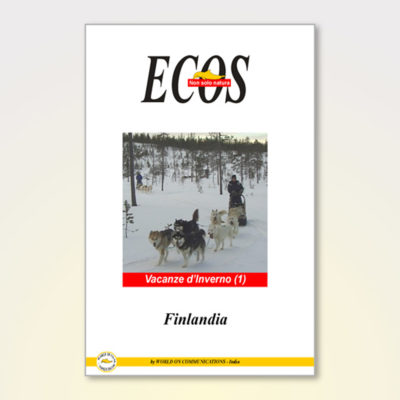 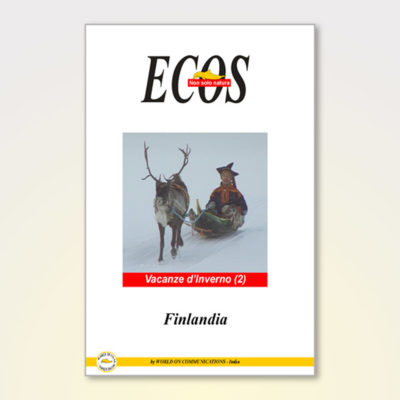 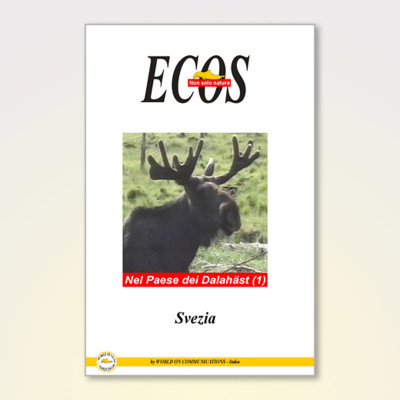 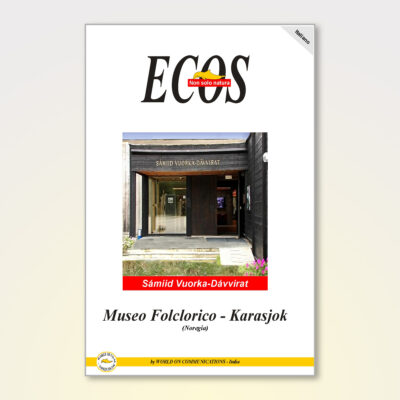 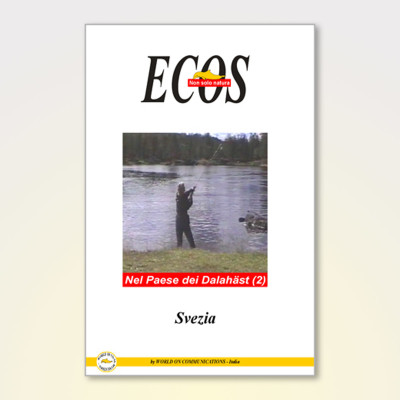 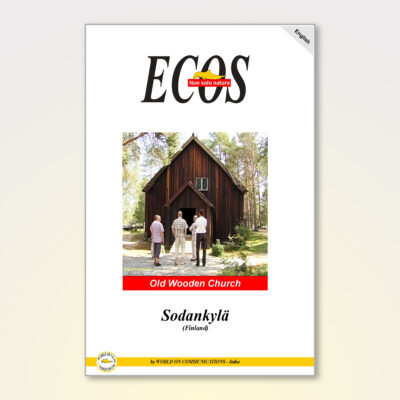 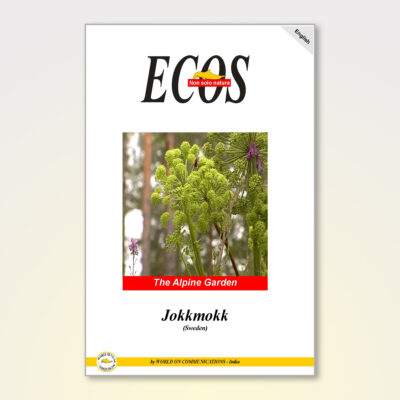 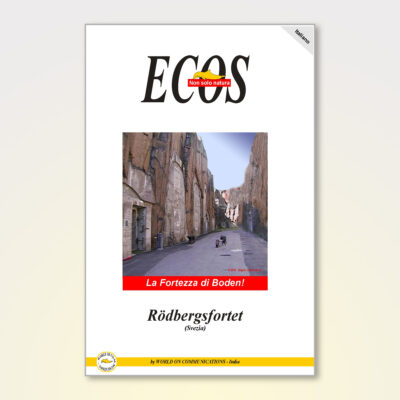 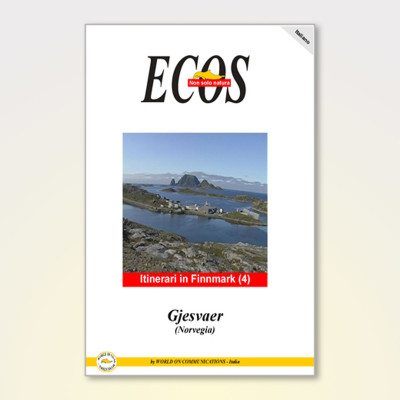 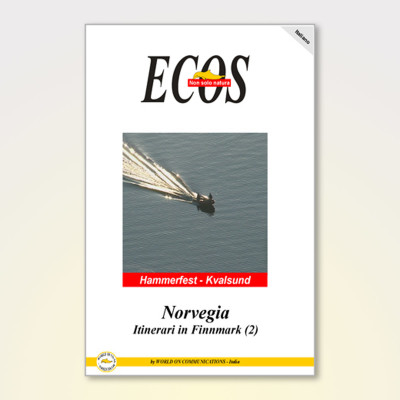 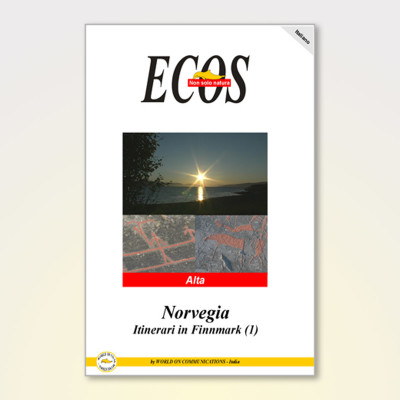 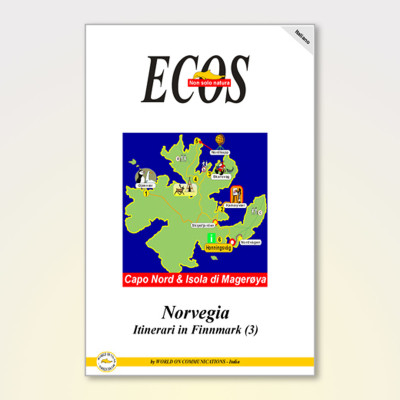